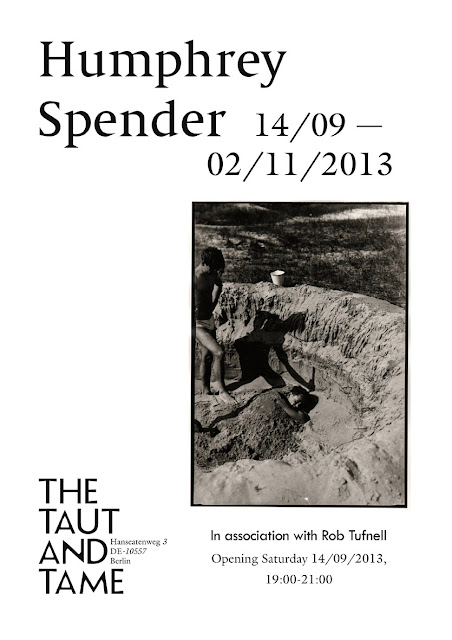 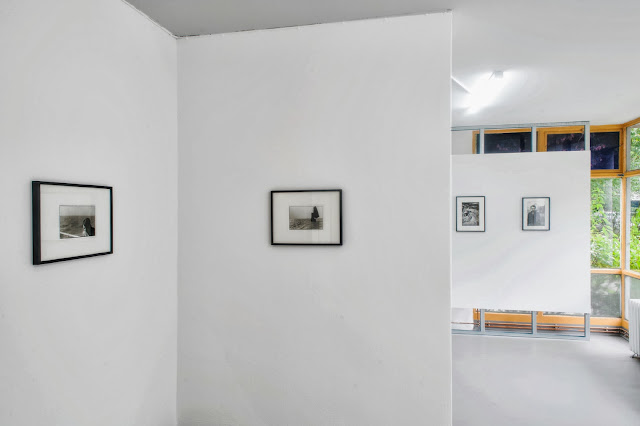 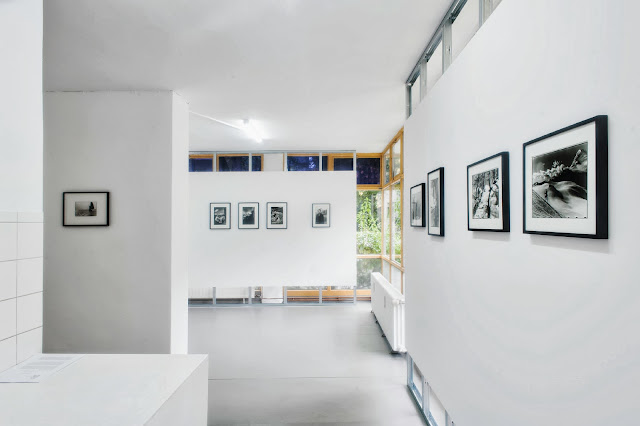 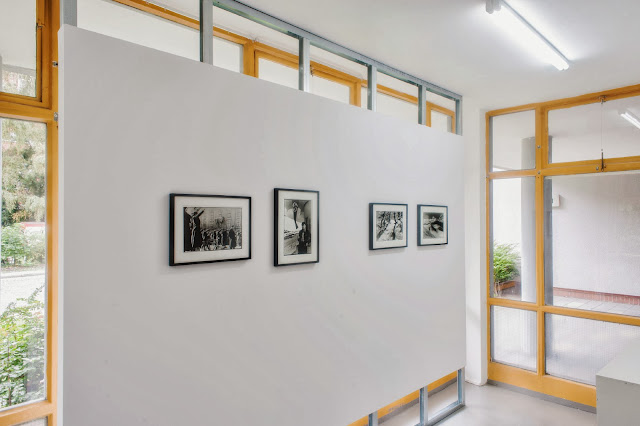 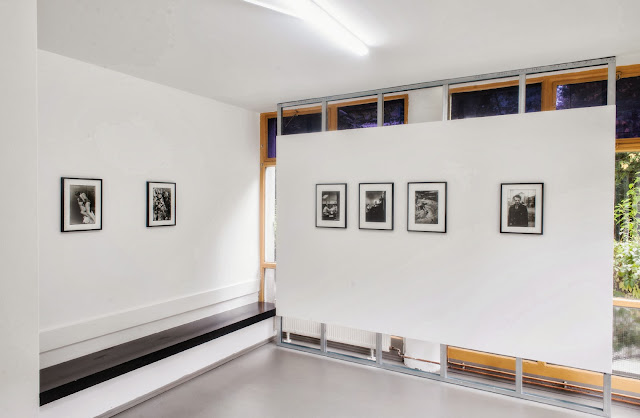 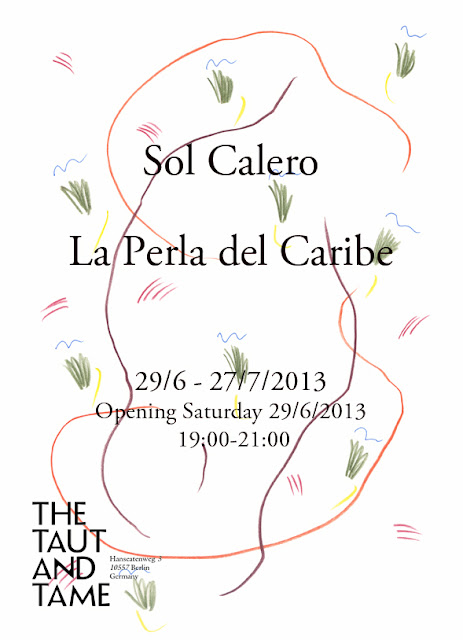 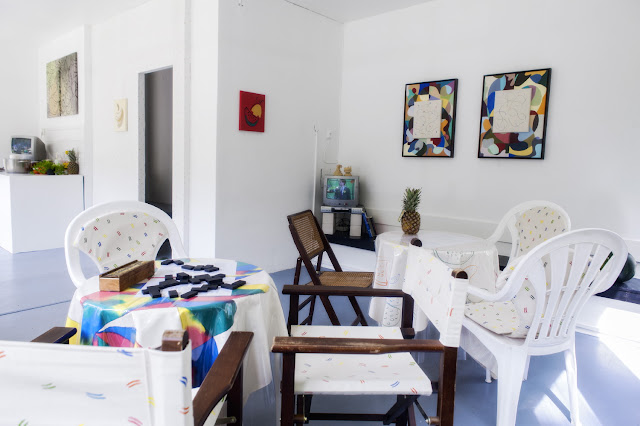 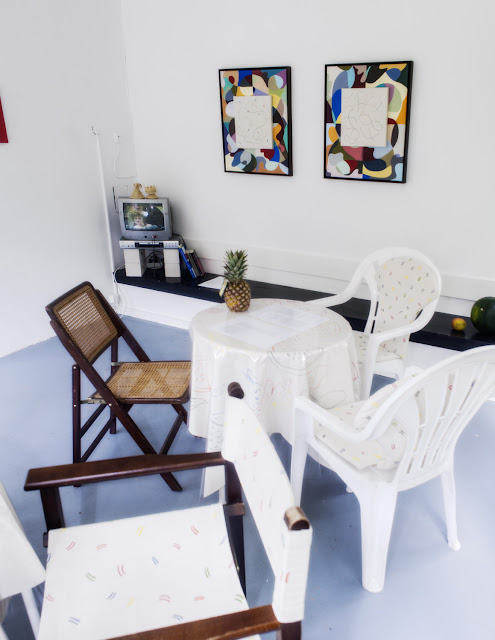 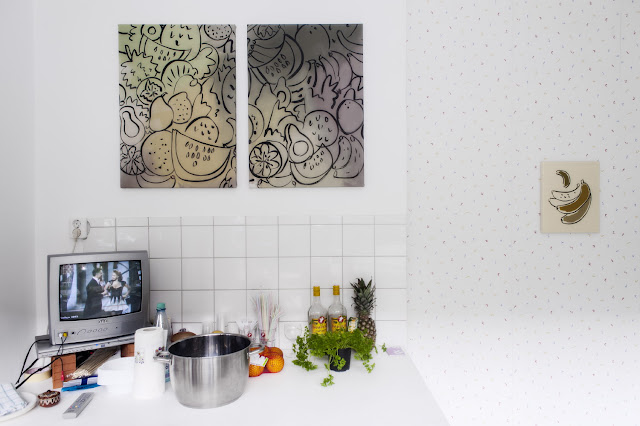 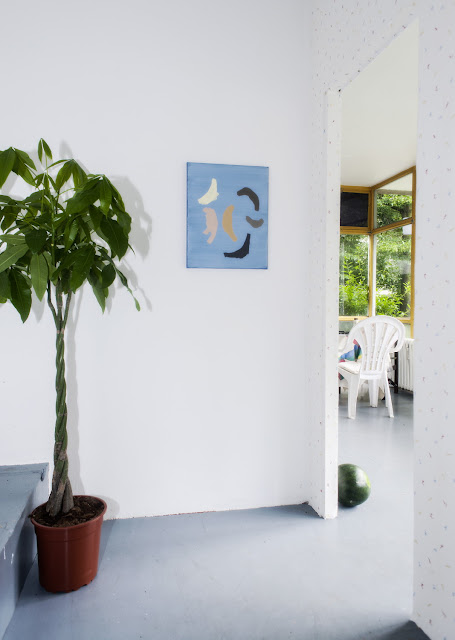 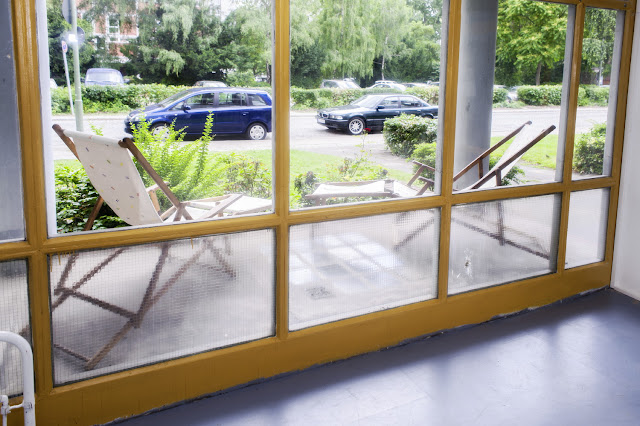 Can Cats Talk To Dogs In Their Own Way? 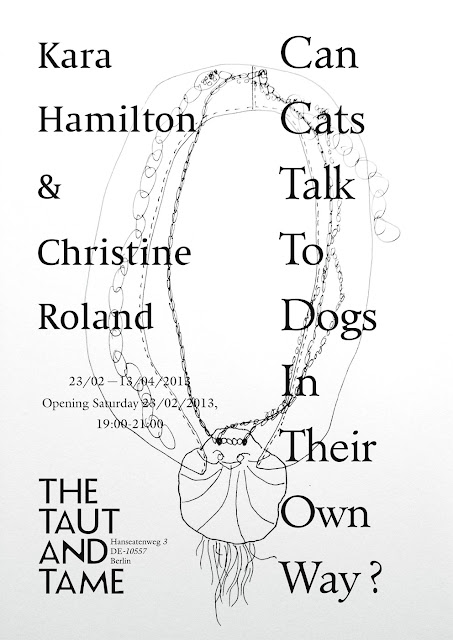 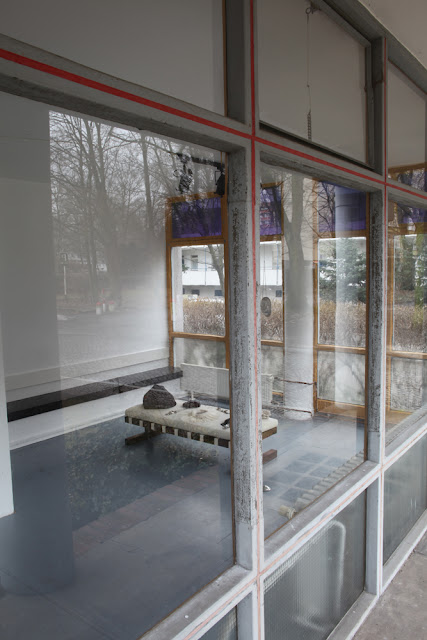 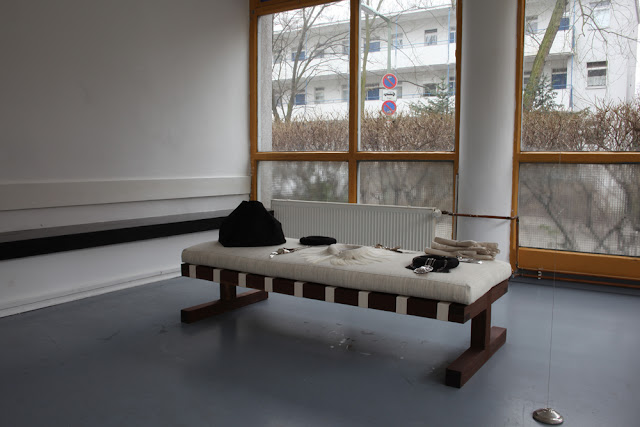 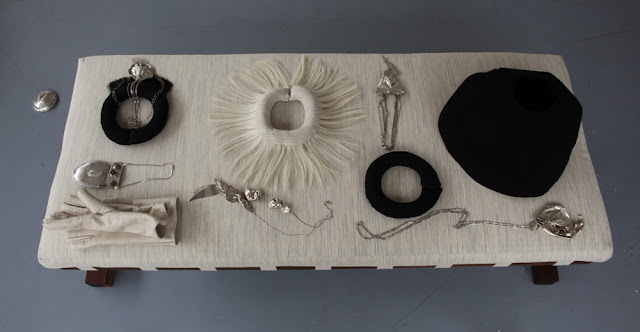 Anne Low - Some Rugs and Blankets 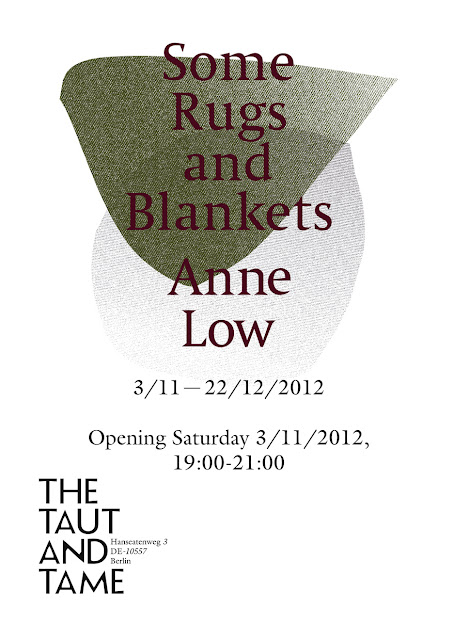 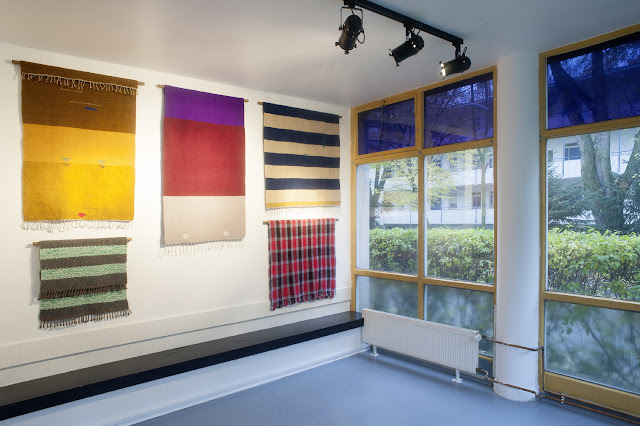 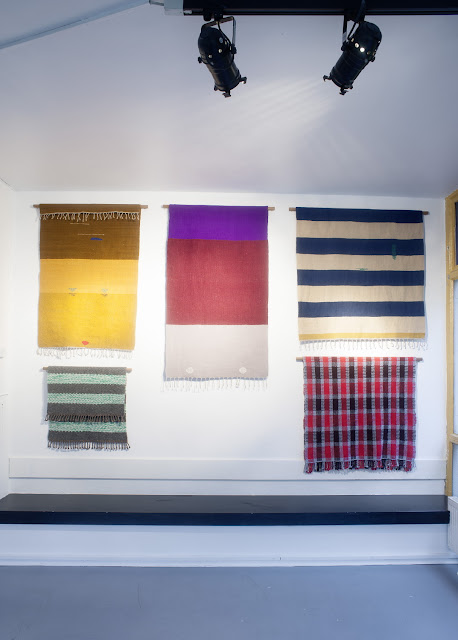 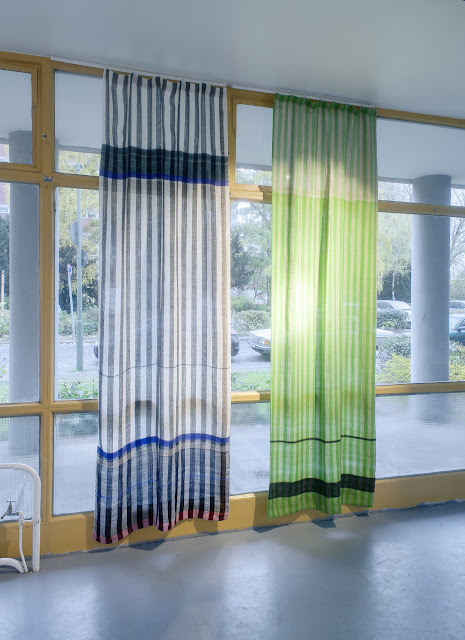 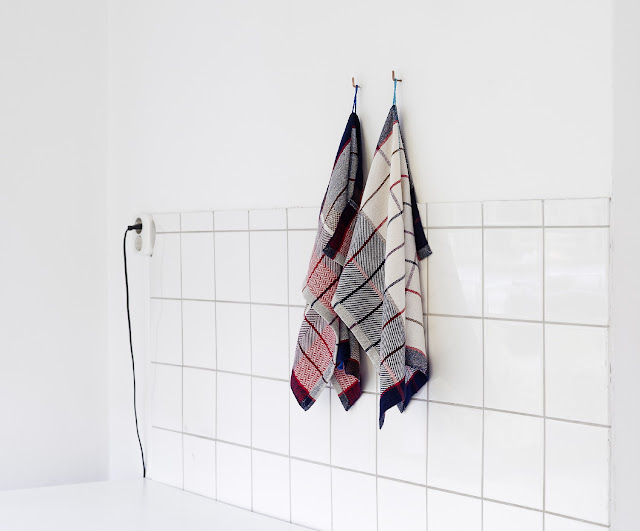 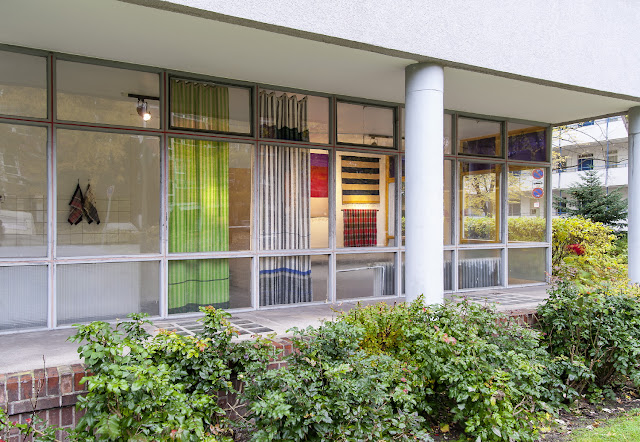 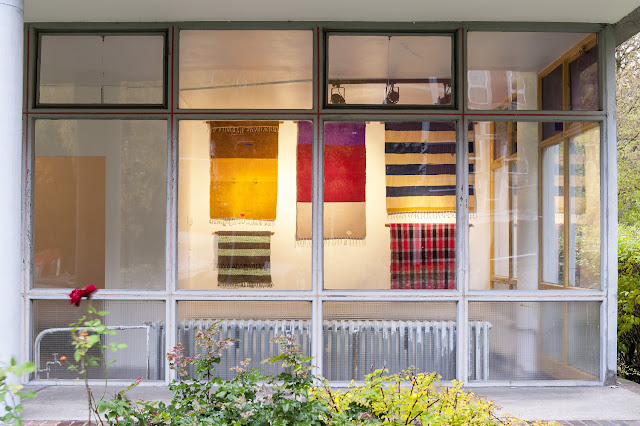 This Mortal Coil: A Portrait of Suffering and Redemption 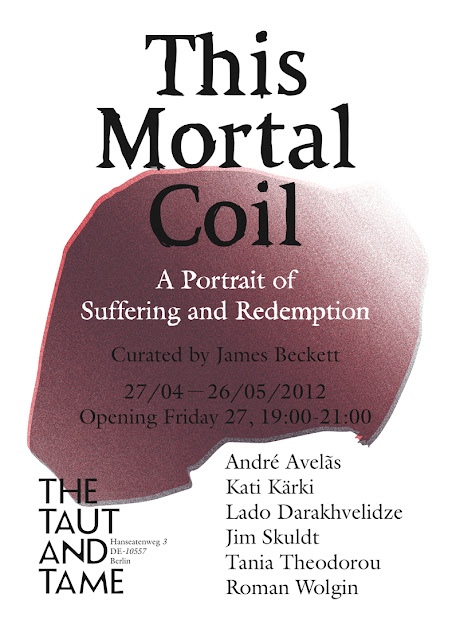 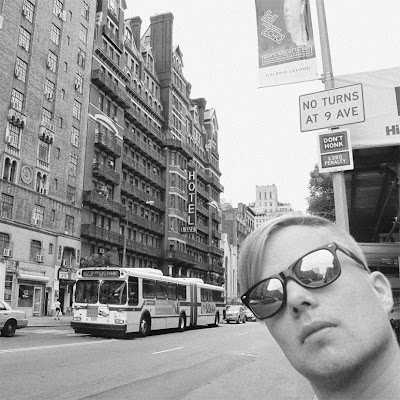 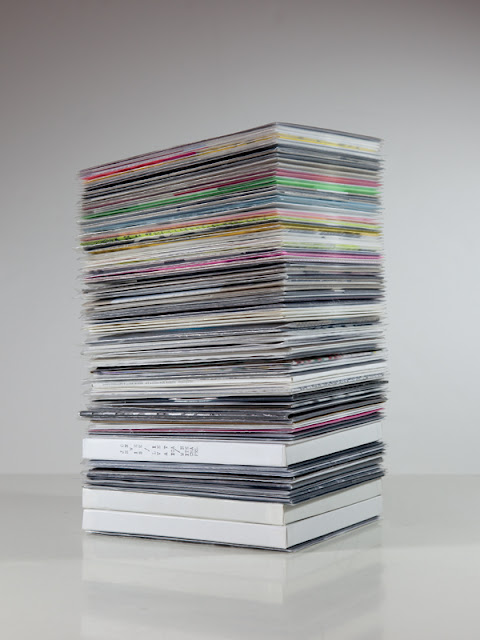 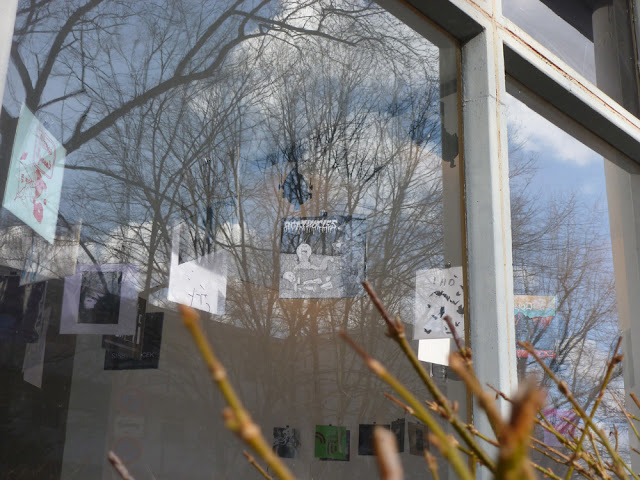 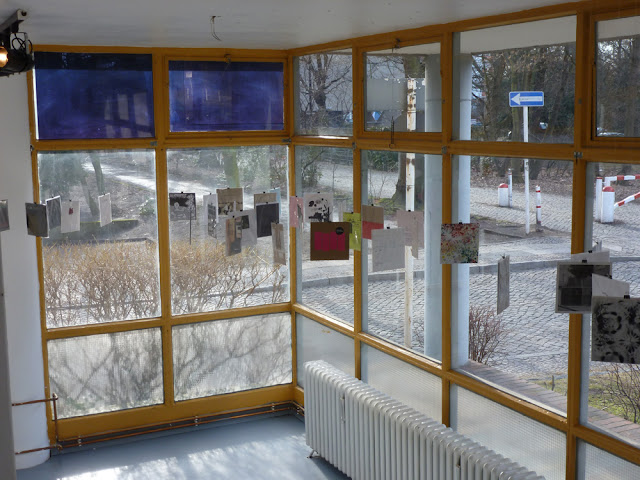 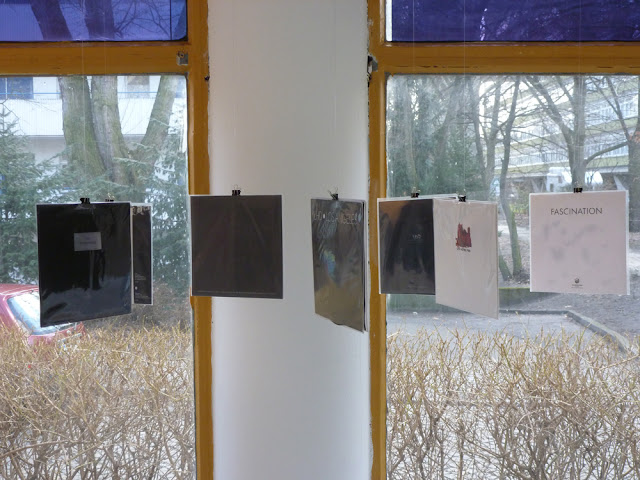 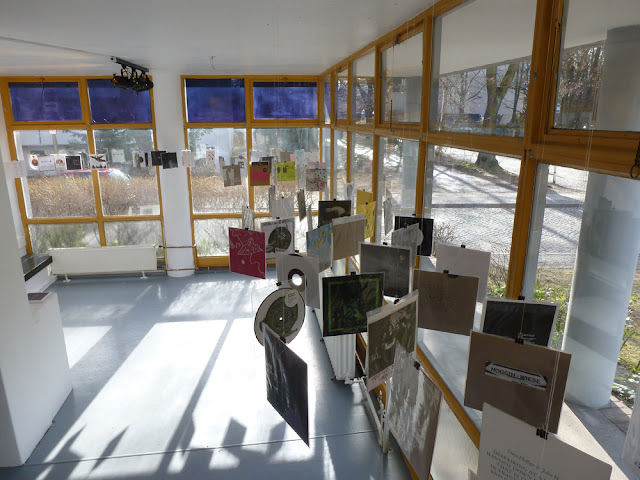