Will Holder presents at The Taut and Tame,
from November 19 till January 28

The reading of Alice Notley's lecture from 1982 is one of an ongoing series of “publications” by Will Holder, dedicated to single mothers. Previous editions have complicated Simon Amstell's "Do Nothing", a conversation between Rachel Blau Duplessis and Charles Bernstein, and Adam Pendleton's "Black Dada Manifesto" – in favor of an intensified reception of the gendered author positioned in them. Taking the responsibility to re-present these modernist writings, which – as a heterosexual voicing homosexual longing; or a man reading a woman's words in relation to her body; or a British white citing a 20th century Afro-American canon; or an idiosyncratic minority finding its voice with regard to a grand narrative – "one can't possibly say better [let alone wish to produce more] words to that effect". The series depends on the duality of production and reproduction, him and her, publisher and author, text and body, writing and life, voice and typesetting.

LABOUR addresses the general conditions of feminized labour, and how a feminist reading of work benefits a critique of the current scenario for all art workers. It includes new writing and presentations by: Nina Power, Henry VIII's Wives, Marina Vishmidt, Emma Hedditch, Claudia Sola, Lisette Smits and Meredyth Sparks, Avigail Moss, Jessica Wiesner and Rachal Bradley, Lizzie Borden and Kaisa Lassinaro.  The periodical arises from a series of four meetings of practicing female artists entitled ‘A conversation to know if there is a conversation to be had’, held at semi-public spaces in 2010 and 2011 respectively in New York (Dexter Sinister), Amsterdam (Kunstverein), Berlin (Salon Populaire), and London (Raven Row).

Besides having recently completed Chris Evans' monograph "Goofy Audit", typographer Will Holder is editor of F.R.DAVID, a journal concerned with reading and writing in the arts (published by de Appel, Amsterdam, since 2006). In May 2009, he conceived and co-curated Talk Show at the ICA, London, an exhibition and season of events concerning speech and accountability. He is currently editing (together with Alex Waterman) and designing a biography of American composer Robert Ashley, for four or more voices (forthcoming, 2012); and serially publishing a rewriting of William Morris’ News from Nowhere (An epoch of rest) (1876) into a guide for design education and practice set in 2135. 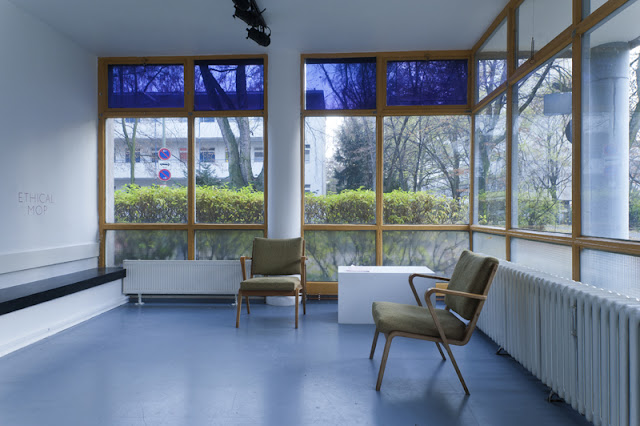 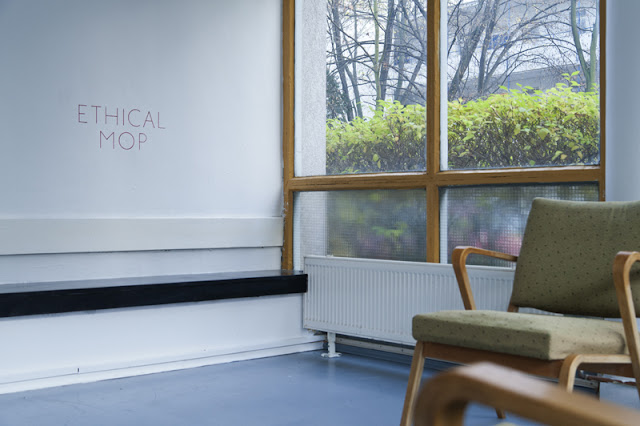 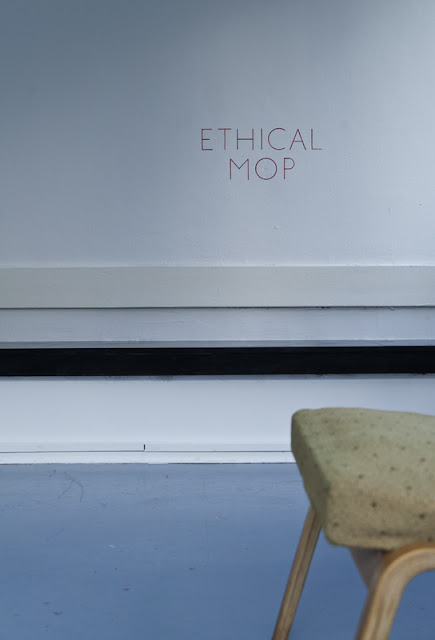